I probably shouldn't admit this but..... gosh darn it all to heck, we found a mistake in the new book.

Now, I know nearly every book probably has one - at least that's what I'm telling myself. You can only go over your manuscript so many times. At some point you have to pack its lunchbox, pat it on the head and let it go. But that sinking feeling when someone else points out that you've made a mistake is absolutely soul crushing and you're convinced that it is the only thing that everyone will see and judge you on.

But then it got me thinking. Is it actually possible to do anything in life without making a mistake? Mistakes teach us the things to avoid, the advice that doesn't work, the people that can't be trusted and apparently the complete lack of proof reading skills I possess.

I just have to keep telling myself that I won't be judged .... won't be harshly judged.... won't be stoned in the town square.

This comes on top of a mixed review for my previous book. The Gaia Effect. The reviewer said - as most people do - that's it's not their usual genre pick and hasn't dystopia already been done to death but actually, this one is different in that it's hopeful. So that's good. But they went on to wish the book was longer and the grammar more grammarly. I'm paraphrasing obviously.

My first reponse to any review is always to look at what the reader has said and make sure I understand what they mean. And I have to say - yes it is a short book. It's my first. I think there was a lot of fear in actually writing a book and fear affects you in so many ways. As for the grammar... well, I make no claims to have any deep grasp of complicated terminology - I just did my best. My proof-readers did their best and together we made a book.

It's a lot like being a parent. You can only do your best and if you spend all your time worrying about whether your best is enough (or even right) you'll end up frozen in indecision and nothing will get done or enjoyed.

I would like to clarify that I am beyond grateful for all my reviews and cherish each and every one, thankful that the reader has taken the time to comment on my offering. 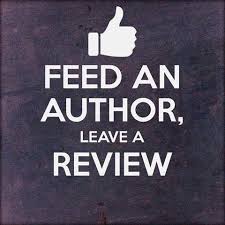 I am delighted to be able to share with you the cover artwork for my new book Tales From Suburbia, a humourous look at life in the suburbs with short stories, plays and blog posts. Coming Soon! 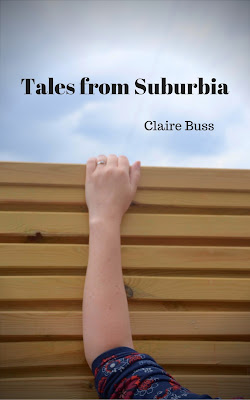